WELCOME TO HER MAJESTY'S KINGDOM OF ENGLISH GRAMMAR. 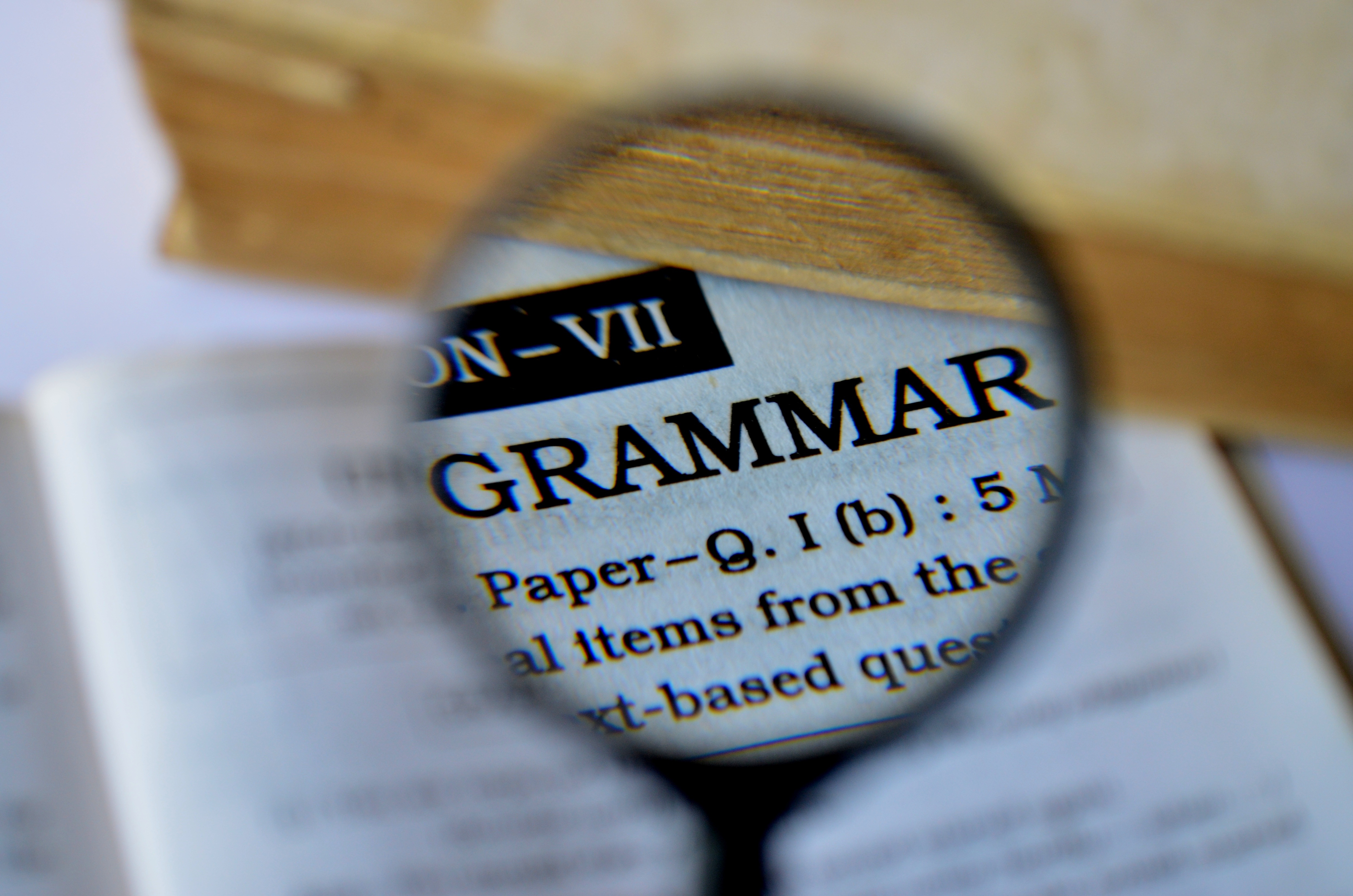 WELCOME TO HER MAJESTY'S KINGDOM OF ENGLISH GRAMMAR.

Dear friends, I invite you to the fascinating world of English grammar. First of all, I want to repeat the common truths that allowed me personally not to give up and not be disappointed in the process of teaching foreign languages.

First, it is the thesis that someone with good math skills will have excellent grades in English. This is a very understandable concept, although for many such a statement is a kind of revelation. But English is an analytical language, unlike Russian or Ukrainian, which are synthetic. And it will be much easier for a native from uninhabited islands to learn English than our native languages. And we use them freely, without even knowing about their complexity. The grammar of the English language is quite simple, as it rarely goes beyond the rules. It's a good idea to learn a model phrase for each rule.

Secondly, a miracle happened before my eyes when my classmate, a modest and silent girl, exactly following the instructions of the teachers, regularly spent several hours every day in the language laboratory, listening and repeating dialogues and texts in English. A month later, she “sounded” and spoke very much like the native. Her language barrier has disappeared, she has ceased to be ashamed to speak. And for me it became an example of how quantitative changes turned into qualitative ones.

Thirdly, everyone is afraid of the number of tense forms in the English language. For myself, I learned the rule, and later it was formulated by Dr. Komarovsky in a completely non-linguistic sphere, from which it became completely universal for me. What happens rarely happens very rarely, and what happens very rarely happens almost never. This is the case with the tense forms in the English language - there are very frequent variants that you cannot do without, and there are forms that you need to know and understand, but you can speak easily in ordinary situations without them.

I will tell you how to do this a little later. And I promise it will be an amazing journey to Her Majesty's Kingdom of the English Grammar.